Here’s a fun fact: The post-millenial generation are the world’s first generation of digital sheep.

They are helpless, clueless, oblivious. Most of them have no idea that anything is wrong, for their lives are just fine. They reject the idea that they are missing out on anything at all. In fact, they might even make fun of the previous generation for being so antiquated.

Yet it is they who are living foolishly. And it’s not really all their fault, either.

Just look at the technological advances!

Technology has had an enormous influence on the world, in a comparatively miniscule amount of time. For the most part, the older generations have been swamped, overwhelmed with new ways of thinking that contradict everything they’re used to. In contrast, our digital sheep have grown up with such technology. Their norms are wildly different from what has come before. They act out their daily lives using pieces of technology containing more power than anything in the history of the world. They have successfully grokked the technological advances that shape our world.

Just tools… or something else?

Computers are very good at helping humans do… well, anything. Through sites like WolframAlpha, anyone can look up and solve a complex equation in seconds. Through Google, we can access a vast bulk of information quickly and easily to do research.

Yet I believe the future is not just about using computers as mere tools.

Our modern-day future is shaped by computers. Almost everything you do nowadays is on a computer, be it work or play. You write essays, you send messages, you compose stories. You play a game of Candy Crush.

And who makes that possible for you? Who created these amazing tools? Do you know how they work?

Quite a hefty chunk of teenagers nowadays (93%, according to a study by Pew Research), either own a computer or have access to one at home. I’m willing to bet at least 80% of this chunk use Mac OS X or Windows - proprietary operating systems - that don’t let you look inside. Systems that are mere tools.

“Oh, here we go again,” you groan. “It’s another bearded free software evangelist - another one of those condescending UNIX computer users.”

But discard the whole bearded-condescending-nerd idea for a second. There is a reason why I use Linux, and it’s more than just security, stability or speed. It’s also a reason why children should use Linux.

When you use an iPhone, a Windows computer, a Mac - somebody else has already done the work. You’re not having to build a system yourself. You are shipped a pre-packaged set of tools that are designed to “just work”. Well, this might be what you want. You might just want to get work done, in which case you probably don’t want to have to do any setup yourself. That’s perfectly passable.

What isn’t passable is when we take these pre-packaged environments and give them to our children.

Doing that is like giving a 3-year-old a spanner built out of Lego that’s glued together. 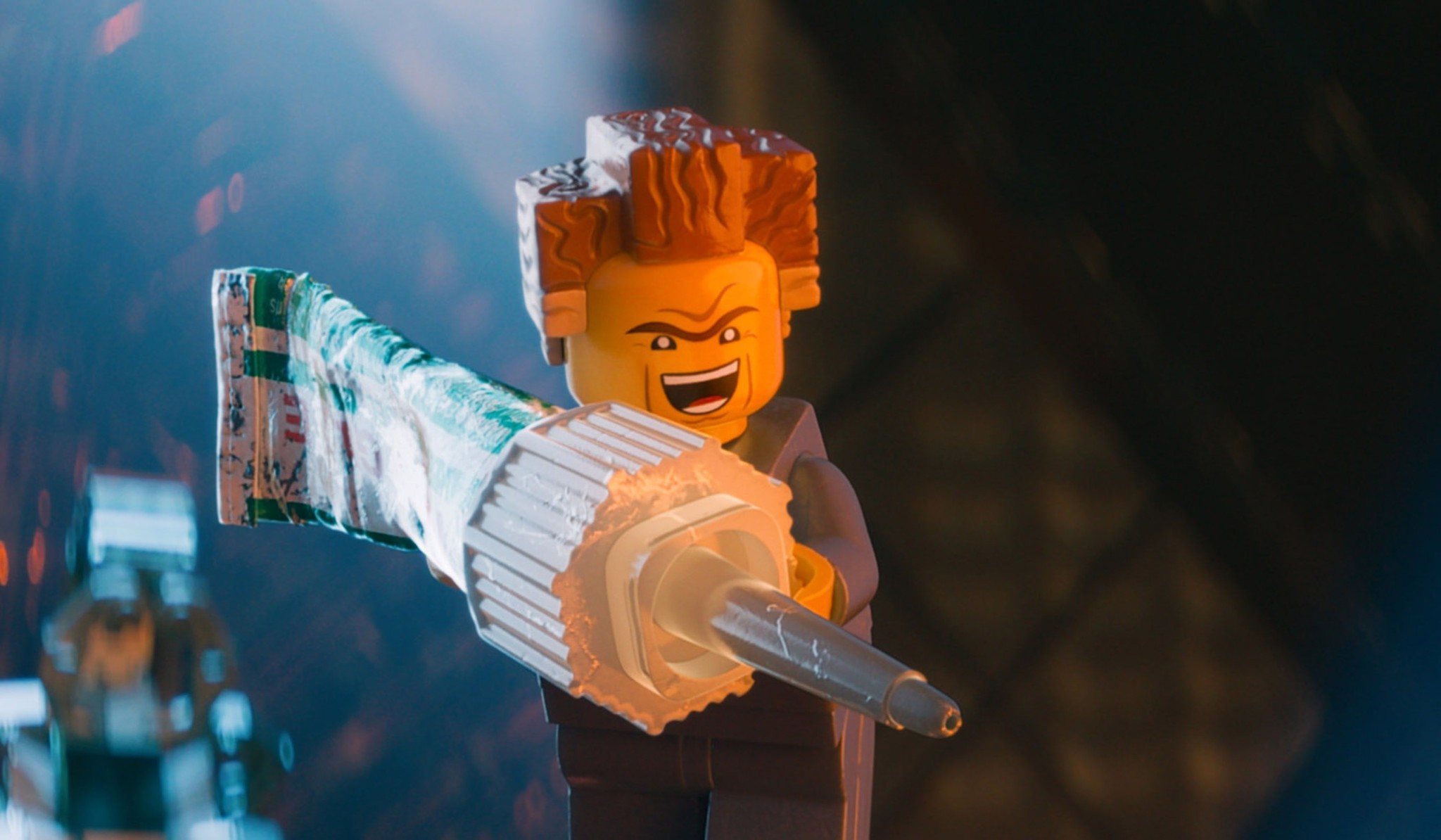 Sure, it works fine as a spanner, and if you’re just wanting to get the job done, it’s great. But children aren’t just looking to get the job done. They have enormous potential in the form of a developing, growing brain. They have the power to change the world through technology. Like the glue from The Lego Movie, a pre-packaged environment squishes that creativity.

If your system is built on free software, you are king. You are free to take it apart, see how it works, and educate yourself. You can contribute your own bits of code, and learn exactly what’s needed to get it the way you want it. You are free.

So where do I get the idea of a “digital sheep” from? Take owning an iPhone, for example. You, the sheep, have been locked into a walled garden, curated by the Apple shepherds. It’s rather nice inside the garden; you have everything you need to do what you want to do.

But you’re not free. You don’t hold the freedom to change the garden, to open it up and make it yours. You might not care. You might say that changing the garden is a waste of time. You might call those who do that “nerds”.

Nobody ever called a child playing with Lego a “nerd”.

This is all your fault!

Interestingly, the digital sheep aren’t even responsible for their own predicament. A great deal of what shapes us is hereditary, descended from the teachings of the previous generation.

But the previous generation didn’t grow up with technology like the next one did. Some of them can’t even begin to comprehend the nature of it all. We can’t blame them for this.

The consequences, unfortunately, are not helpful. Going back to that 2013 teenager use study, we also see that the computer that 71% of teenagers use most often is shared with family members - who I would bet would be rather irritated if they couldn’t do their important work because their son broke the computer again.

Some paranoid parents might even censor the internet, or obsessively track their children. Not out of a sudden Orwellian desire, but just as a protective measure. This isn’t the right thing to do, but it is still done, and we can’t exactly blame the parents for trying their hardest to protect their children.

But, mainly for practical reasons, this problem isn’t going to be fixed at home.

So what do we do about it, then?

The bearded free software evangelists have long since come up with a solution:

I think that’s a bit too drastic, and something I wouldn’t personally recommend. After all, some people just need to get things done.

However, we do need to make an effort to change the way we teach our children about computers. Especially in schools, Linux desktops should be freely available for tinkering. Students should be allowed to dismantle the systems and rebuild them again. Schools should have areas where students can do what they like to the computers, instead of regarding computers as a sacred resource, where changing the desktop background can be grounds for expulsion.

If anything, schools are the big offenders here. Schools should be able to provide learning that parents can’t (that’s partially why they exist), and the IT side of education is begging for a revolution. 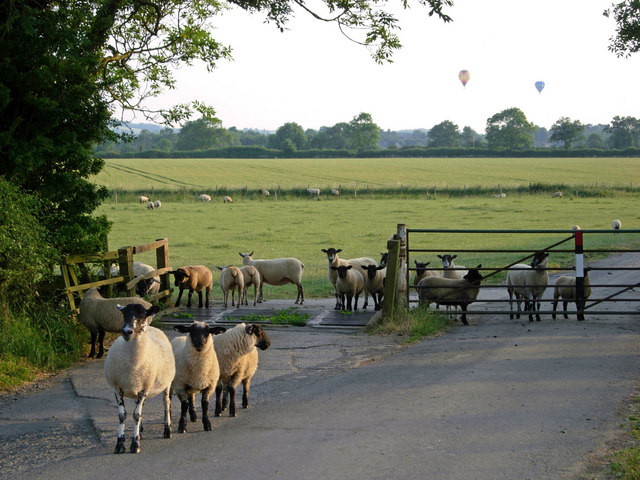